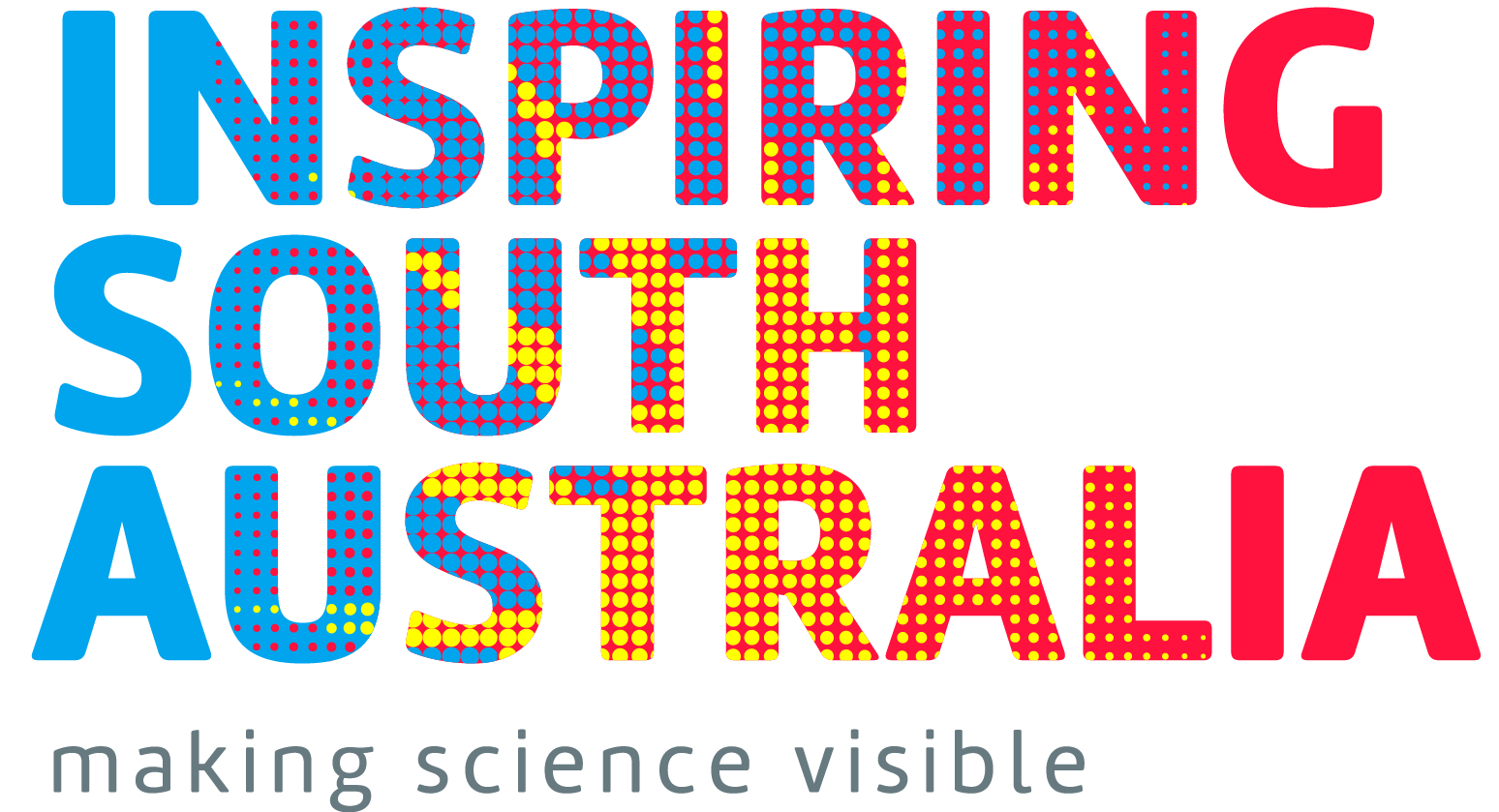 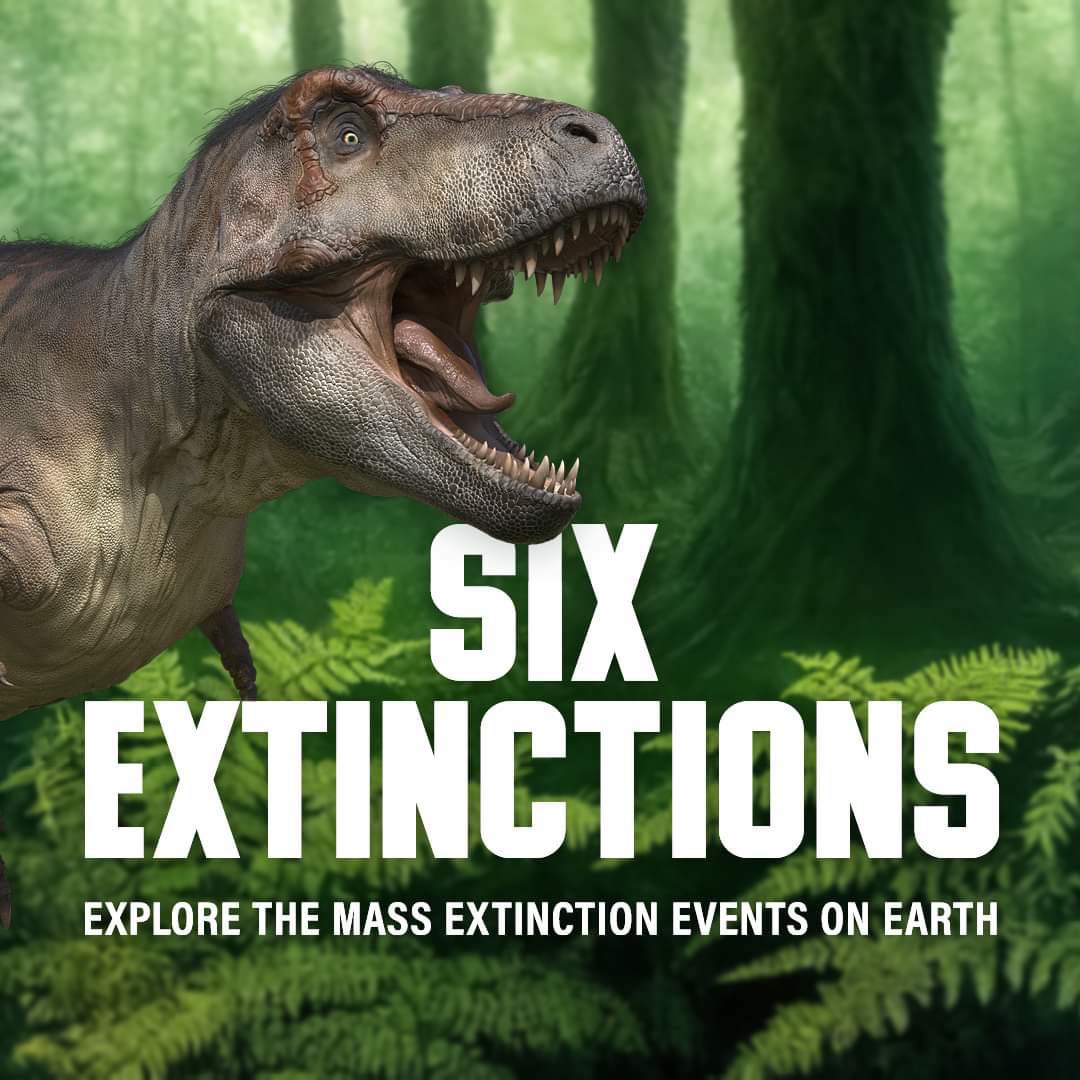 The death of the dinosaurs is the most famous extinction, but it is only of the five past mass extinction events that have decimated life on our planet. An extinction event is considered a mass extinction when at least 75% of all species on the planet, spanning most animal groups, die out in a relatively short space of geologic time (e.g. less than 2 million years). Meet some of the top predators of each geological period, including the largest Tyrannosaurus rex ever found!

Inspiring SA works collaboratively to create events and programs and working with diverse communities to make the STEMM in our everyday lives, and in our future, more visible, to inspire, harness curiosity and to broaden scientific literacy.

Inspiring South Australia acknowledges that we stand on Tarntanya, Red Kangaroo Place, land of the Kaurna people who are the traditional owners of the Adelaide Plains and pay our respects to their Elders past, present and emerging.

We also stand together with all Aboriginal and Torres Strait Islander nations to help share knowledge, culture, understanding and respect.

Except where otherwise noted information, images and content on this site are available for reuse through a Creative Commons 4.0 Attribution licence: https://creativecommons.org/licenses/by/4.0/